What You Need To Know About Solar Panels In RI?

Whether you are new to Rhode Island or a long-time resident there will never be a better time to get solar panels in RI. Rhode Island has continued to take steps to lead growth towards a clean and affordable energy future. With this dedication to renewable energy Rhode Island currently ranks as 7th in the nation for the percent change in energy it gets from renewable sources over the last decade. This increase in renewable energy has been spread across six technologies: wind power, battery storage, energy efficiency, electric vehicles, charging stations and solar in Rhode Island. From 2012 to 2021, Rhode Island has had a 6,285.71% increase in the amount of electricity generated from wind, solar and geothermal, from 14 GWh to 894 GWh.

The progression to renewable energy in Rhode Island will continue as Governor Dan Mckee signed a new law with a goal to meet 100% of the state’s electricity needs with renewable energy by 2033. This is the fastest timeline of any state. To meet this goal the law requires utility companies to buy more power from renewable sources.

With the state showing its commitment to a solar Rhode Island, let’s take a look at the benefits of making the switch and RI solar incentives.

Why You Should Get Solar Panels In RI

Solar companies in Rhode Island and ones that service Rhode Island can determine all of the RI solar incentives you are eligible for before you make a final decision to go solar.

Solar is not a fit for every home so if you are curious if solar might be a good fit for yours give us a call, or get started on your free quote! 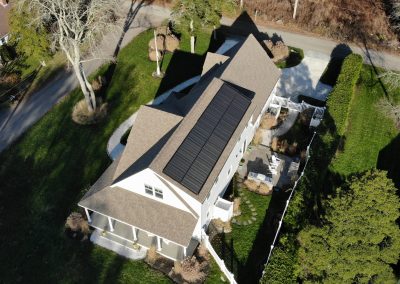 Buying Solar Panels in Acushnet? Should You Make The Switch 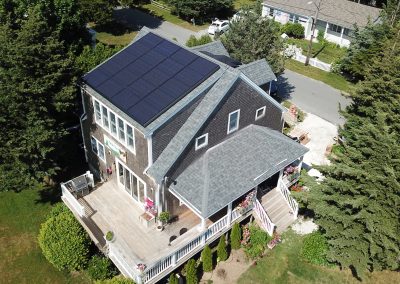 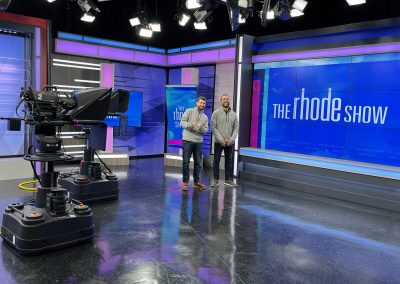 Isaksen Solar on The Rhode Show – Solar Panels in RI 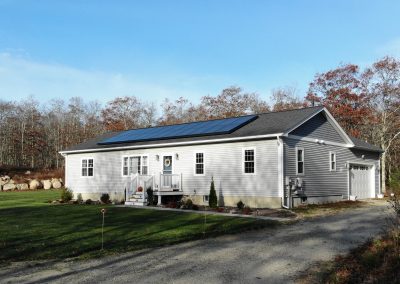 What You Need To Know About Solar Panels In RI? 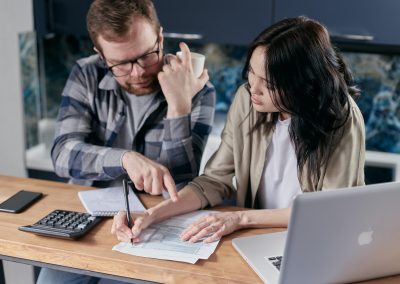 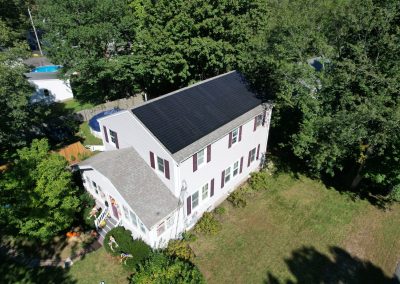 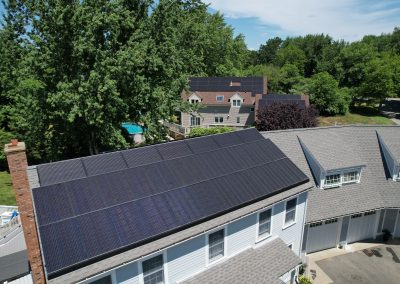 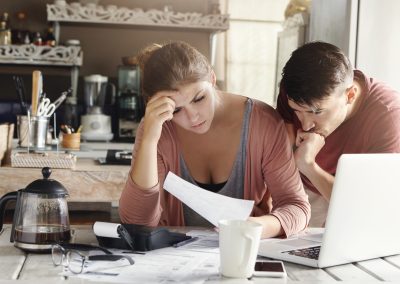 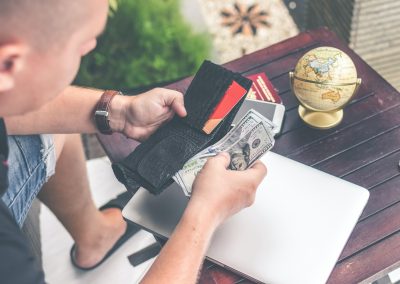 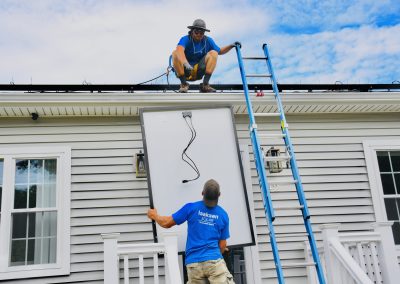 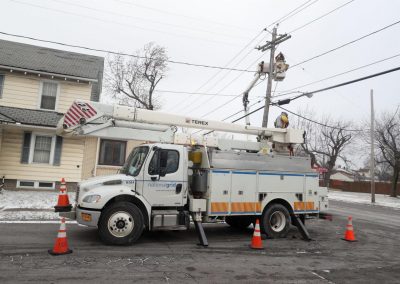 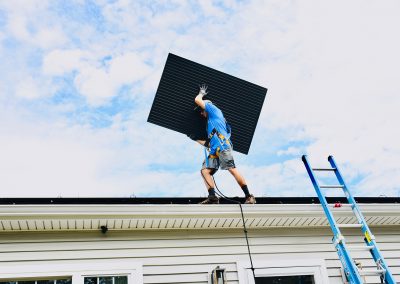 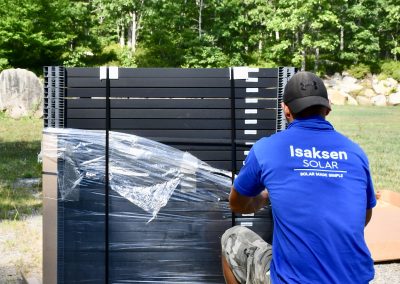 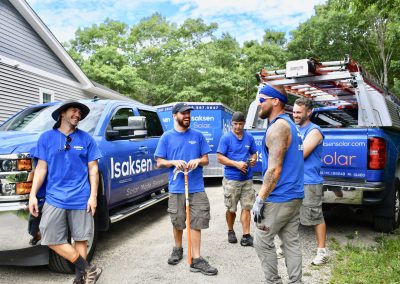 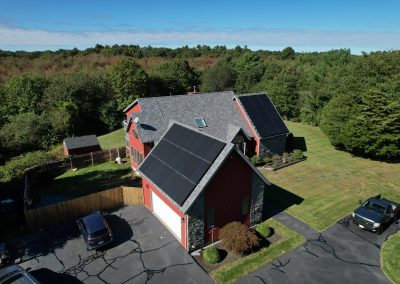 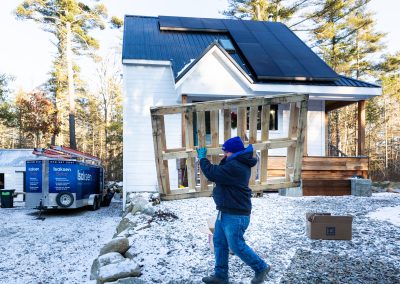 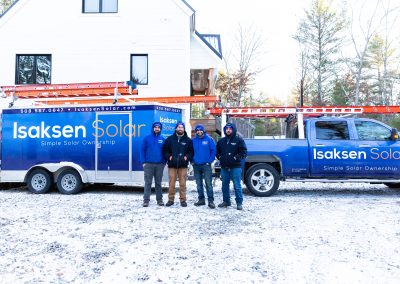 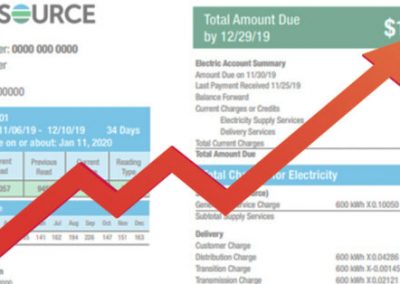 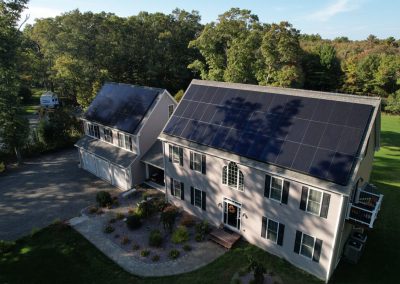 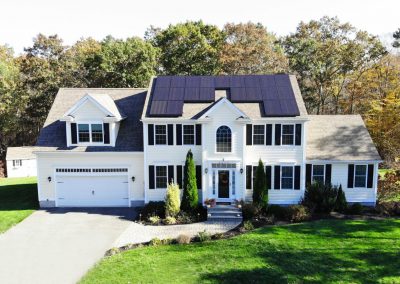 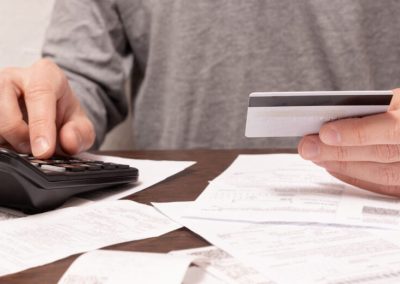 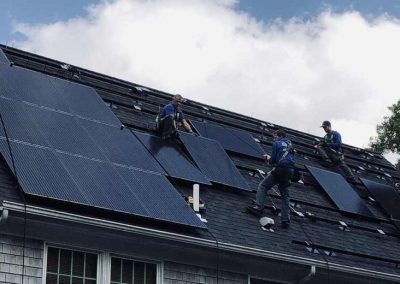 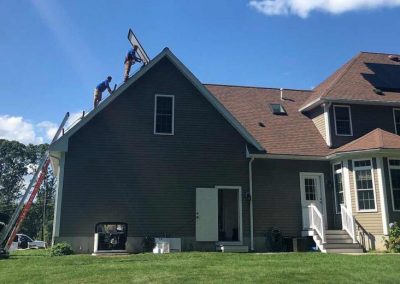 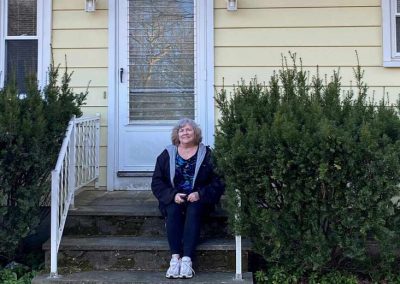 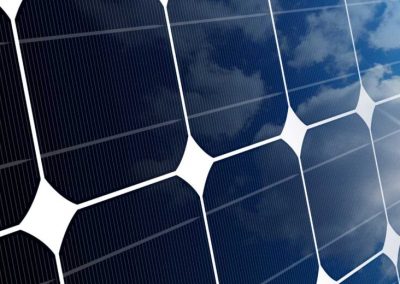 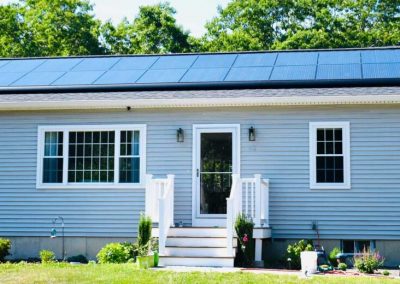 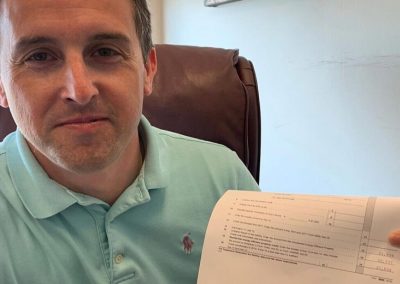 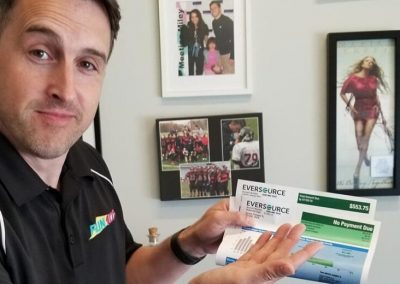 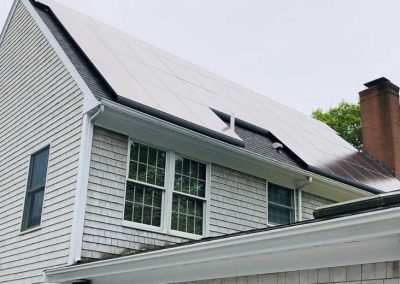